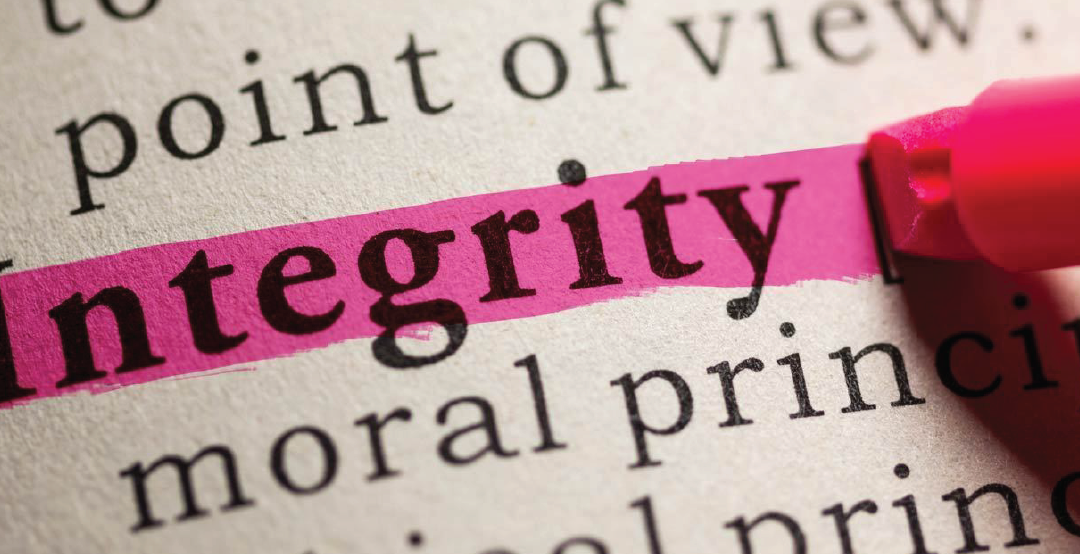 I’m always late to the party, it seems.  In this case, my tardiness has given me extra time to think of how to frame these thoughts.  You see, a business and economics blogger for Slate has become a public advocate for dishonesty.  He has invented a fake child so he can take advantage of Amazon’s discounts for moms.  He does so with no shame – in fact, he is proud of his dishonesty.  He effectively encourages others to follow suit.  When challenged, he musters up some self-justification that should serve to convince nobody who is not already in his camp.

You see, the blogger is an apologist for situational ethics.  In his eyes, Amazon has a larger obligation to stop him from lying than he has an obligation to not lie.  We can probably dispense with any thought that the blogger holds a consistent viewpoint.  To jump to the absurd, I think it unlikely that he would happily commit murder because there was no cop to stop him.  Instead, I imagine that his situational ethics are applied narrowly.  In this case, to commerce.  What is it about commerce that inspires such dishonesty?  The answer to that question frequently comes down to ideology.

There are many, many people who view corporations as “evil”.  They are nameless, faceless entities with one objective: to part you from the fruits of your labor by any means necessary.  I don’t hold this view, mostly because I choose to look behind the curtain in order to better understand the inner workings of business.  Corporations are simply groups of people responding to incentives.  There are certainly cases where the people are bad or the incentives are bad.  I could give you a long list of examples, but I will spare you the agony.  The irony in this case is that the blogger chose Amazon as his target.  Is there anyone on the planet (not including the German labor movement) that thinks Amazon has harming the consumer as it’s motivating principle?  Could he have picked a better example of a company providing unfettered value to consumers than Amazon?  I don’t think so.  All Amazon does is offer consumers like me low cost and fast delivery for the goods I want.  That’s about as not-evil as a company gets.

Ultimately, when you see businesses for what they are, basing a relationship on lies just feels….wrong.  And that is exactly why the blogger is so off base.  At Medallion, honesty is a core principle, like it is for millions of companies in the United States.  We don’t accept dishonesty.  We hire honest employees and seek out honest owners of the businesses we work with.  To do otherwise would hinder our long-term success and diminish the returns on the capital that market participants have entrusted to us.  I think it requires no stretch of the imagination to say that I won’t be following in the Slate blogger’s footsteps and creating an imaginary child on Amazon.  He may think people like me “dim-witted” and exercising “faux-populist moralistic outrage”, but I don’t see any other way to function.