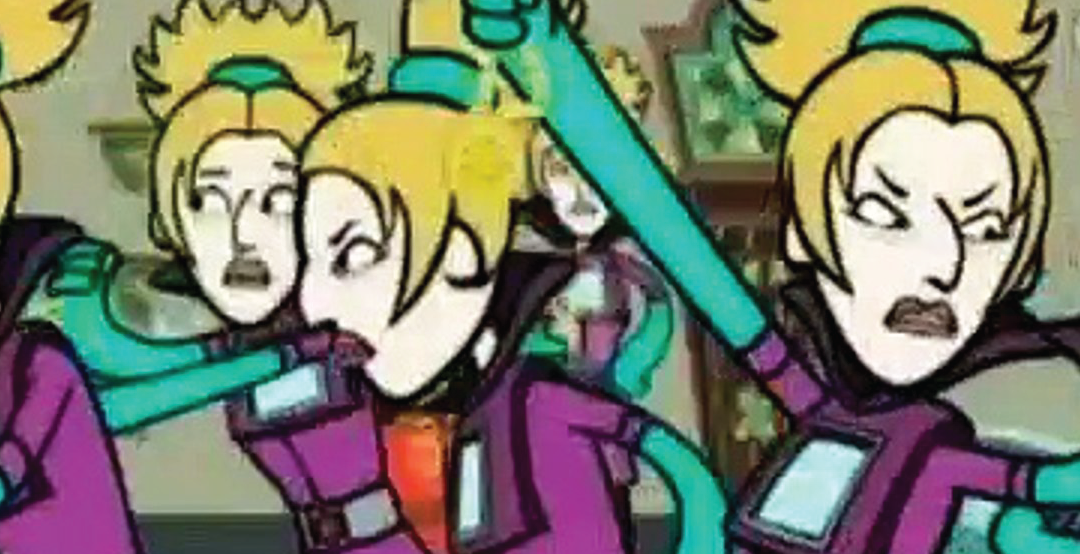 If you have younger kids, you may have seen the TV show Word Girl. One of the villainous characters is called Lady Redundant Woman. Lady Redundant Woman obtained the powers of duplication when she was fused with a copy machine. As you might expect, she often speaks in redundancies.

Why this education in unusual children’s TV super-villains? Because I’m going to be a little redundant today and am likely to repeat myself. Read my post earlier in the week and everywhere you see a reference to “Toyota” or “Toyota Credit”, substitute “Honda” or “America Honda Finance”. Then read it again with the same substitutions.

Honda announced today impending legal action by the CFPB and the DoJ for discrimination, treating minorities unfairly, and acting in an illegal discriminatory manner. It’s the same story as those previous stories, so I won’t repeat myself by saying everything again. The most important question stemming from the story is the critical question: who’s next?