The Declining Interest in DIY (For Now, At Least) 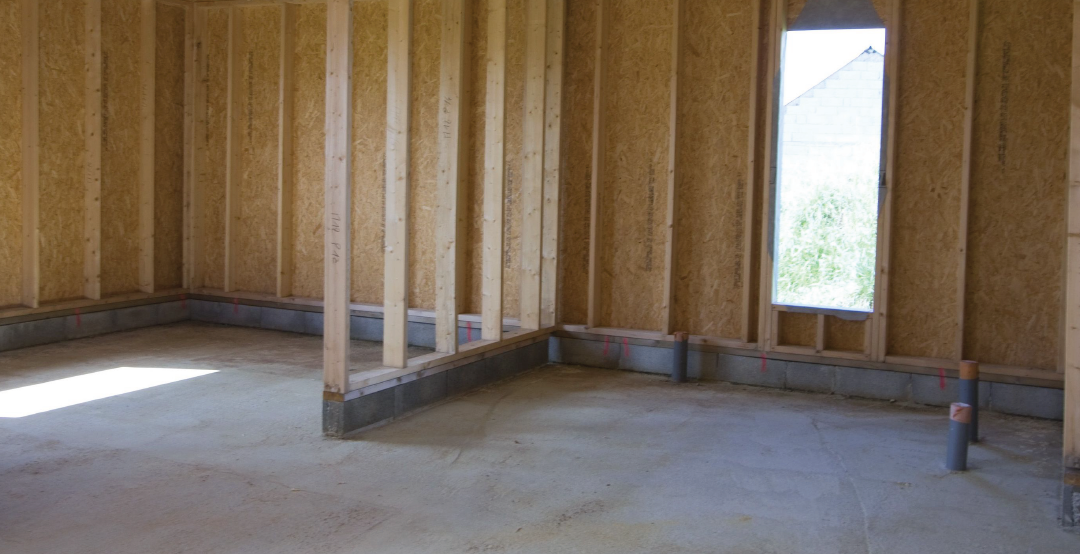 The Remodeling Sentiment Report of 2013 indicates an increase in people choosing to hire a contractor rather than do the work themselves. Dan Fritschen, the creator of the report, believes that his data indicates:

“The influences of the recession are continuing to diminish. The report shows that homeowners are remodeling again, doing bigger projects and even hiring more contractors than they have since the recession.”

Let’s break down the numbers:

You’ve probably heard largely negative home improvement-related forecasts over the last 4-5 years, so it’s welcome news that things are looking up. However, just because more homeowners plan to redo that kitchen, bathroom, window, roof, etc., it doesn’t necessarily mean that they have the disposable savings to pay cash for the job. People tend to choose financing through their contractors because it’s more convenient and flexible than seeking out another lending source. Use your ability to resolve this customer pain point as a selling feature—advertise the fact that you offer financing options in an attempt to target those that might opt for DIY instead.

Note: Check back after the 2013 American Housing Survey is released. According to their 2011 survey, homeowners spent nearly $300 billion between 2009-2011 on professional home improvements, with an average project cost of $3900. In comparison, homeowners who “did-it-themselves” spent nearly $65 billion, with an average project cost of $950.We will offer a new, updated analysis of the continued state of DIY.