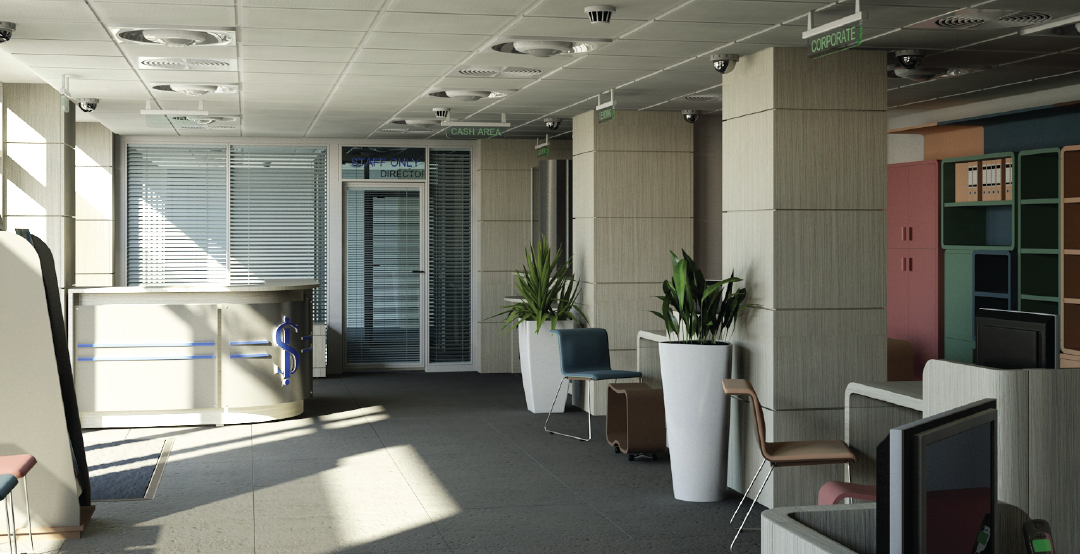 (For background on the auto dealer participation battle with regulators, see our previous posts on the topic.)

As the brouhaha on auto dealer participation reached its peak in late 2013, the CFPB claimed a victory with a $98 million settlement of discrimination claims against Ally Financial.  But now that the details are out, it appears the settlement wasn’t as one-sided as one would expect.  Ally was given a choice in the matter: start paying flat fees or compensate minorities when discrimination occurs.  Their CEO, who either has a very strong legal position or has decided wearing a target on his back looks nice, tells Automotive News that:

We are not going to go to flats…. That is obviously not what the CFPB wanted to hear. They thought we were going to cave.

Being in consumer finance, we understand the desire for dealer participation.  Who doesn’t want to make more money on a sale?  A few of us here have been active in auto lending and have first-hand experience with that world.  That said, the arguments being made on both sides seem pretty weak.  For example, does dealer mark-up in the auto industry lead to widespread discrimination as the CFPB claims?  Probably not.  But are the arguments made by the auto industry to support the use of dealer participation particularly compelling?  Nope.

The problem is a similar one to what was found in the mortgage market.  The use of mark-up effectively hides the cost from the consumer, making it impossible to know who is getting paid what.  It is difficult to construct a reasonable argument against full disclosure.

We’re only a few miles down the tracks of what will probably be a long journey.  There are other lenders in settlement talks with the CFPB and, given Ally Financial’s recent comments, those agreements could end up being a little more one-sided.  I’d still give the edge in this fight to the CFPB.  It’s not going to be a blowout contest like the last Super Bowl (Go Seahawks!), but the issue probably won’t be much in question a year from now.