An update on the CFPB 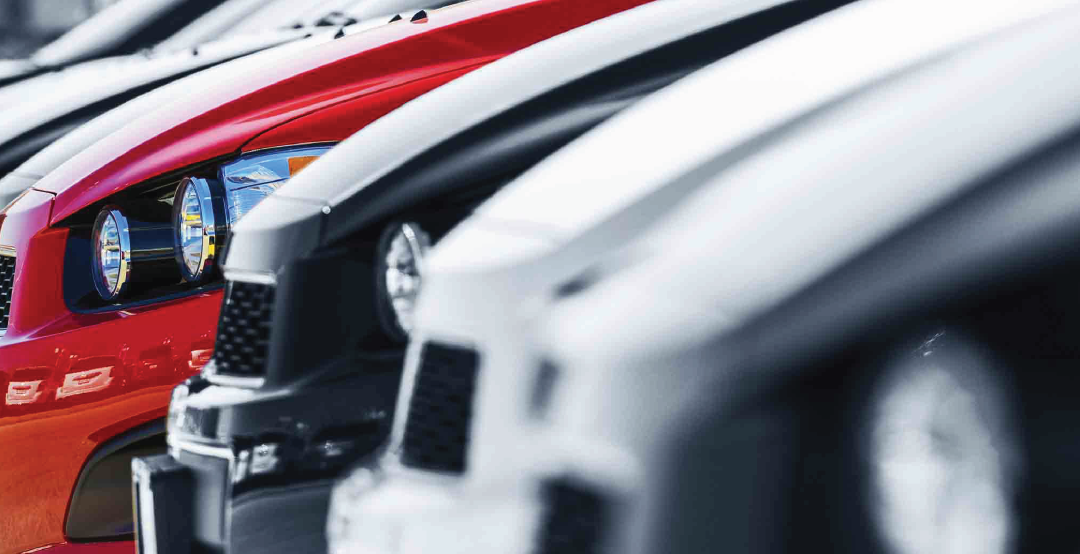 We’ve been silent for awhile on the subject of lending discrimination and the CFPB, but that doesn’t mean the rest of the lending world stopped talking about it. Today, for example, Toyota Credit announced that it has been accused of discrimination by the CFPB and the Justice Department. Like most of the recent claims against auto lenders, the type of discrimination involved is called disparate impact.

While none of this is likely to help Toyota immediately, the likelihood of greater clarity around what constitutes discrimination has increased. That’s good for all of us.