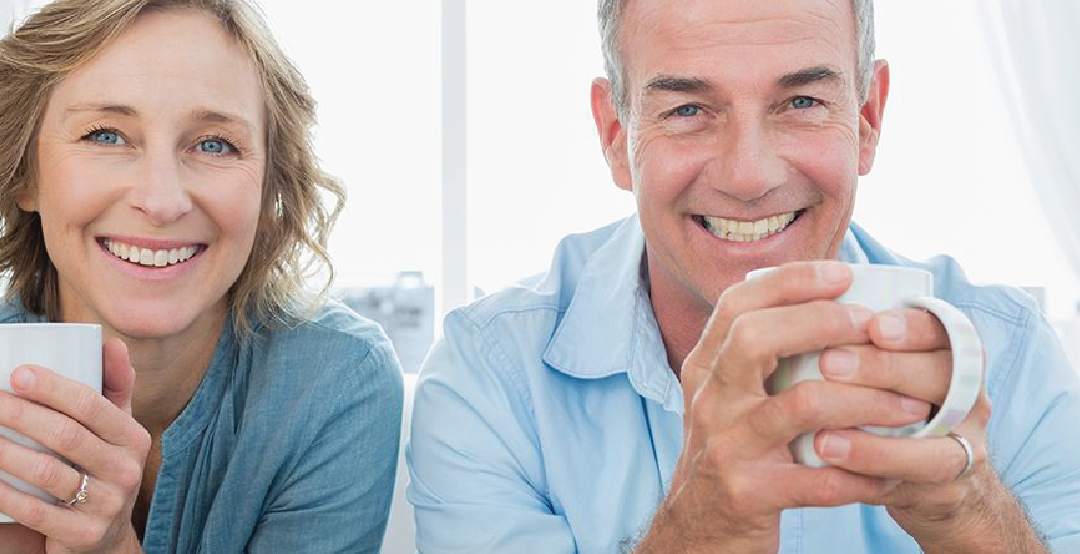 Previously, we discussed the impact of newly-retired baby boomers on the home improvement industry as they sell their property to younger buyers.

According to the Joint Center for Housing Services—Harvard University (“JCHS”), another group of baby boomers chooses to stay in their houses but undergo remodel or repair. As Ron would say, they’re staying classy. Before retirement, many planned to move but were tied to their homes out of necessity (for work, family, school, etc.). Then, the financial crisis hit. This report by JCHS indicates that:

“Many seniors who planned to retire and move to a different home deferred that decision after the financial crisis took a toll on both the equity in their homes and their retirement accounts.”

Now, in 2013, many of these same retirees choose to remain in their homes rather than try and sell.

Baby boomers in homes built in the 1980’s and 1990’s have spent a considerable amount on remodeling in the past few years. On average, their remodeling expenditures total nearly $4,000 a year. JCHS defines three reasons for such remodeling, including:

Many of these baby boomers have few monthly expenses—their mortgages are paid off and their children are out of college. They are perhaps more likely to find a monthly payment for their home improvements more appealing than someone with significant monthly debts.

Appealing to this pain point in your advertising efforts is just another way to build profits in late 2013 and early 2014.