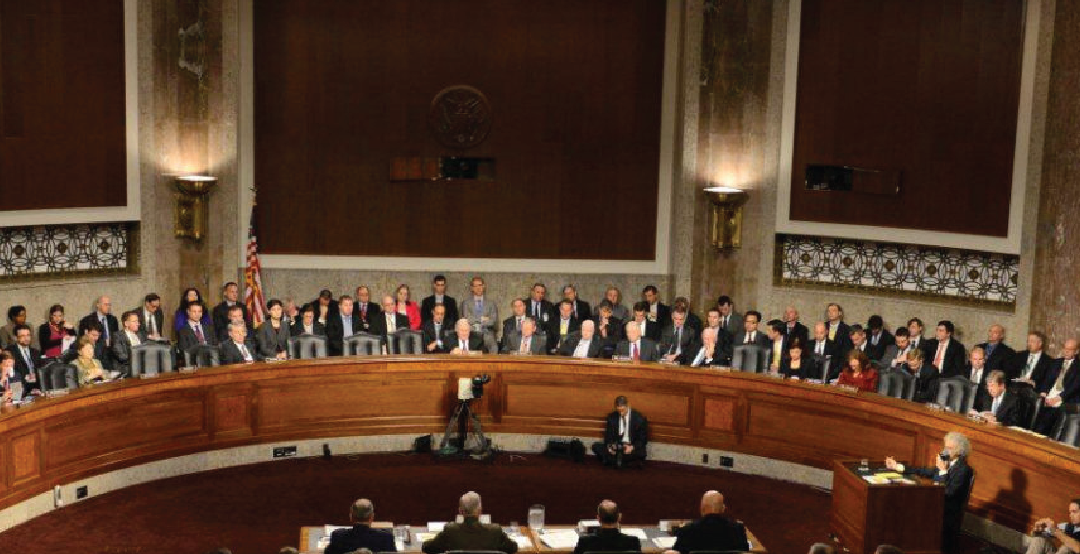 When a regulatory body comes into conflict with industry powerhouses, fireworks are the result. And by fireworks, I mean a lengthy, sleep-inducing process punctuated by moments of double-speak and a complete failure to answer direct questions.

Sorry. I just finished watching the Hearing on the Consumer Financial Protection Bureau’s Semi-Annual Report to Congress, which is the video equivalent of banging your head against a concrete wall. Just watch the first 15 minutes of back-and-forth. I dare you.

The hearing was held on Tuesday, November 12.  Being in the financial services sector, all of it was of interest to me, but the parts addressing auto finance and dealer payments most of all.  In the hearing itself, there wasn’t a lot of activity.  Elizabeth Warren, Massachusetts’ Senator and consumer protection devotee, asked Richard Cordray, CFPB Director, about recent events associated with the auto finance controversy.  Cordray expressed concern about how the buy rate on auto loans isn’t communicated to consumers.  He reiterated that the legislation that created his agency did not give him the authority to regulate the auto industry (that belongs to the FTC, not exactly a toothless body), but he has explicit authority to regulate auto lenders.  Warren responded with this blunt statement:

“It makes no sense to me….that…consumers…are being tricked out of billions of dollars every year on car loans.”

I’m not sure I’d use quite the same language Senator Warren uses here, but I’m also not running for re-election.  That’s the dealer markup Senator Warren is referring to as a trick, by the way.

Cordray assured the Senators that he was sensitive to industry concerns and informed them of the November 14th auto finance forum hosted by the CFPB.  That event wasn’t exactly rainbows and unicorns for lenders, what with the Justice Department announcing that they are teaming up with the CFPB to look at discrimination in the auto lending market.  Cordray, in his remarks, first justified his agency’s involvement and then detailed the CFPB’s view of the need for greater disclosure of markups to consumers in order to ensure a fair and equitable financing process.

Translation: we know you don’t like our approach to dealing with this income stream, auto dealers, but we aren’t letting this one go.

Major indirect auto lenders like Bank of America and Chase have already sent letters to dealers reminding them to comply with anti-discrimination laws or risk forced adjustments to their compensation.  I’m sure CFPB attorneys think those letters are cute.  I’d still place odds that the changes to compensation will be forced by the regulatory bodies.  Whether a flat fee, a percentage of the deal or a third option, any compensation mechanism will likely come with new disclosure requirements for dealers and lenders.