Headed down the rabbit hole (again) 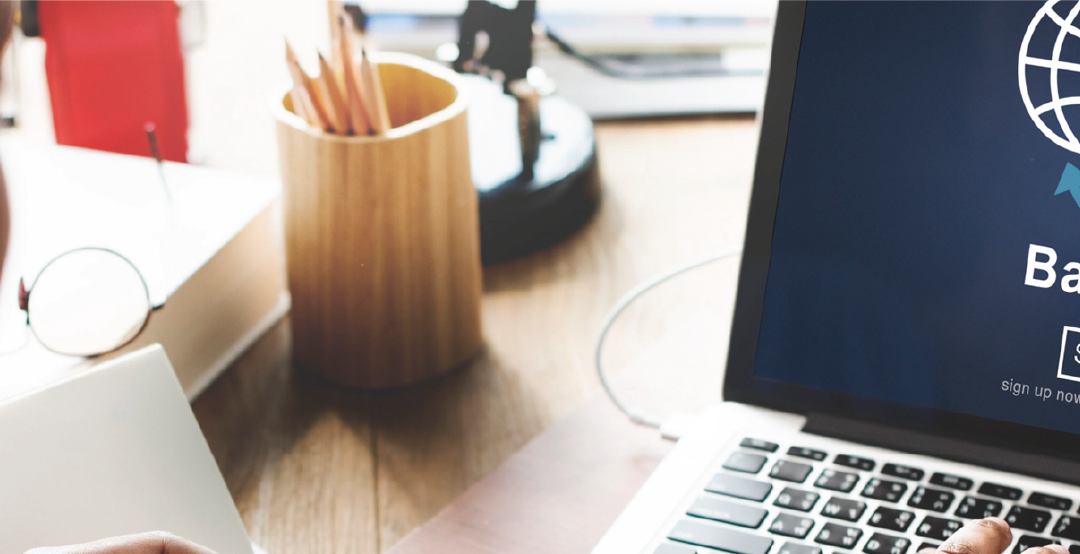 There are several narratives for what happened leading up to the Great Recession. On the left you’ll hear that the banks forced innocent and unsuspecting borrowers to take out mortgages they couldn’t afford. On the right you’ll hear that the Community Reinvestment Act became the driving force for loan growth at banks, leading to huge loan losses. Reality, of course, is a bit more nuanced.

There is no disagreement that, in the years prior to the Great Recession, there was a substantial expansion in the use of alternative mortgage products. These were products that featured extremely small down payments, loans with little or no documentation, teaser rates with large escalators, payments without principal, etc. Though it’s a highly technical term, we’ll refer to concentration in these products as “stupid lending”.

Stupid lending in the mortgage market was made possible by the competitive interplay of the originators, GSEs and Wall Street. But it wasn’t limited to just mortgages. I remember conversations around the office water cooler about conduits entering the Commercial Real Estate (CRE) market, driving down rates and originating unconventionally. Banks, pressured to keep their CRE teams busy and their shareholders happy, slowly eroded their standards, deluded into thinking that values would keep rising and everyone would be safe. They headed down the rabbit hole of stupid lending and paid the price in the coming years – many by failing.

Fast forward to today. The mortgage market has been safe recently but the creative mortgage programs are popping up again.  An American Banker article recently discussed the issue – framed with a narrative leaning toward the left’s argument. Closer to home, our home improvement finance competition is increasingly made up of conduits.  While not everyone is engaged in stupid lending, we are seeing more players in the ‘let’s see how many safeguards we can remove from the lending process‘ game. Of course, the resulting product features are superficially attractive to contractors. That’s what makes them viable. But to use an epidemiology analogy, these features are better thought of as a virus spreading through a healthy host than as a positive adaptation.

It is tempting to think that, this time, the changes won’t hurt anyone.  And even though time may prove that many of the short-term changes in the industry are stupid lending, the competition will force even the staunch defenders of smart lending to innovate.  Assuming we stay the course – and we are committed to smart lending – even the sloppiest of market participants could have a positive effect on us. For those who don’t stay the course, the results might not be so positive. If you’re a contractor, what do you expect the impact to be on you?