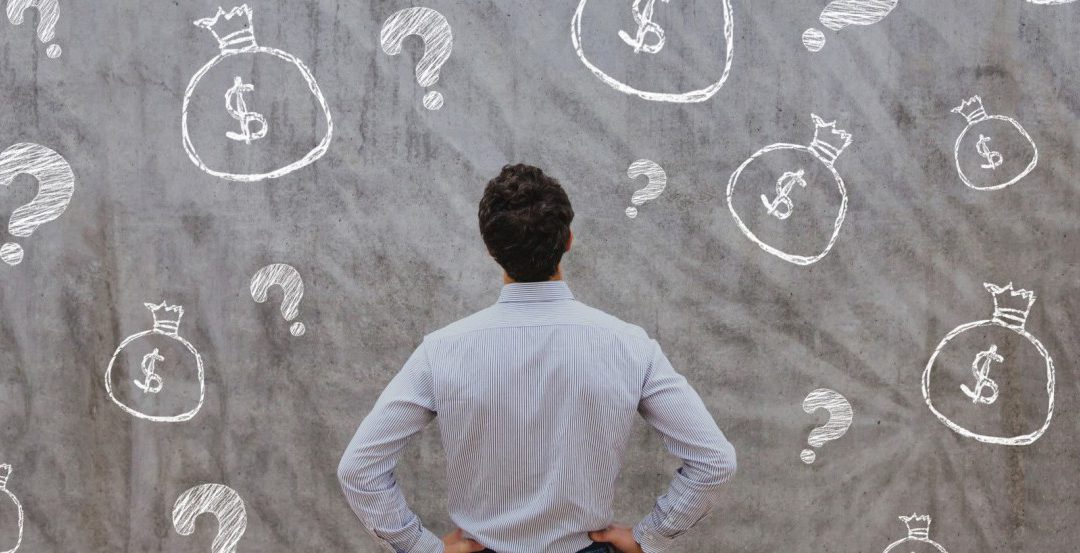 Opened in 2003, Medallion Bank is an industrial bank headquartered in Salt Lake City, UT with an additional office located just outside Seattle, WA. You may be asking yourself “What exactly is an industrial bank, and how does that affect me?” Great questions! Let’s clear that up a little bit.

Industrial banks (also known as industrial loan corporations, or ILCs) are state-chartered depository institutions, which means they are eligible for Federal Deposit Insurance Corporation (FDIC) insurance. A bank charter is an official license for a bank to conduct business in the state that issued the charter and, because of how federal banking laws work, nationally. The FDIC is an independent agency of the United States government. Banks seek out FDIC insurance because it means deposits up to $250,000 are insured by the full faith and credit of the federal government.

What makes industrial banks unique is that they are exempt from the technical definition of “bank” for the purposes of the Bank Holding Company Act of 1956. The Bank Holding Company Act was an act of Congress that made the Federal Reserve responsible for regulating the actions of companies that were set up with the sole purpose of owning, or holding, one or more banks. The exemption means that corporate owners of an industrial bank do not have to become a bank holding company, and companies that engage in the production of non-financial goods and/or services (also referred to as non-financial companies ) can own a bank.

However, while these bank-owning companies are not regulated by the Federal Reserve, the banks themselves are governed by the same banking laws and regulations as other banks. Industrial banks are subject to both safety & soundness and regulatory compliance examinations by state and federal bank examiners. For example, Medallion Bank’s primary regulators are the FDIC and the Utah Department of Financial Institutions (UDFI), and we are examined by them at least once per year.

Industrial banks are authorized to make all kinds of consumer and commercial loans and to accept federally insured deposits. However, Utah does not allow the acceptance of demand deposits, such as checking and savings accounts, if the bank has total assets greater than $100 million. Like other banks, we also engage our local community through various Community Reinvestment Act projects, volunteer efforts, and other initiatives. While industrial banks may look different than other banks, they are banks all the same.

What’s in it for the industrial bank owners?

Since the turn of the 20th century, industrial banks operated more or less like non-bank finance companies, providing loans to wage earners who could not otherwise obtain credit. Over time they evolved to where owners of industrial banks now frequently offer specialized financing catered to the products or services they themselves manufacture or sell.

With more than 5,000 commercial banks currently operating in the United States, fewer than 30 industrial banks exist to serve these specific niches or areas of expertise. The majority are based in Utah due to the state’s favorable laws and regulatory environment, a bit like why Delaware became a common state of incorporation for many businesses because of the protections its laws and courts offer. In Medallion Bank’s case, we are a publicly traded, wholly owned subsidiary of Medallion Financial Corp, a commercial finance company based out of New York City.

What this means for you

When you think of a traditional community bank, what comes to mind is probably their branches, ATM’s, or an online banking website or mobile app. They may offer you a broad suite of products and services such as savings and checking accounts, certificates of deposit, safe deposit boxes, credit cards, home mortgage loans, and so forth. At Medallion Bank, we focus on what we do best: consumer financing through third parties.

When you are purchasing an RV, boat, trailer, or are looking to finance a new home improvement project, you might come into contact with us via the thousands of dealerships and contractors in the U.S. providing financing for their customers. We don’t currently make loans directly to consumers, but every day we sign up new dealers and contractors to access our program, making it more widely available.

For more information about industrial banks, check out this article from Wikipedia.