Recreational Boating Industry: Do You Know Your Buyer? 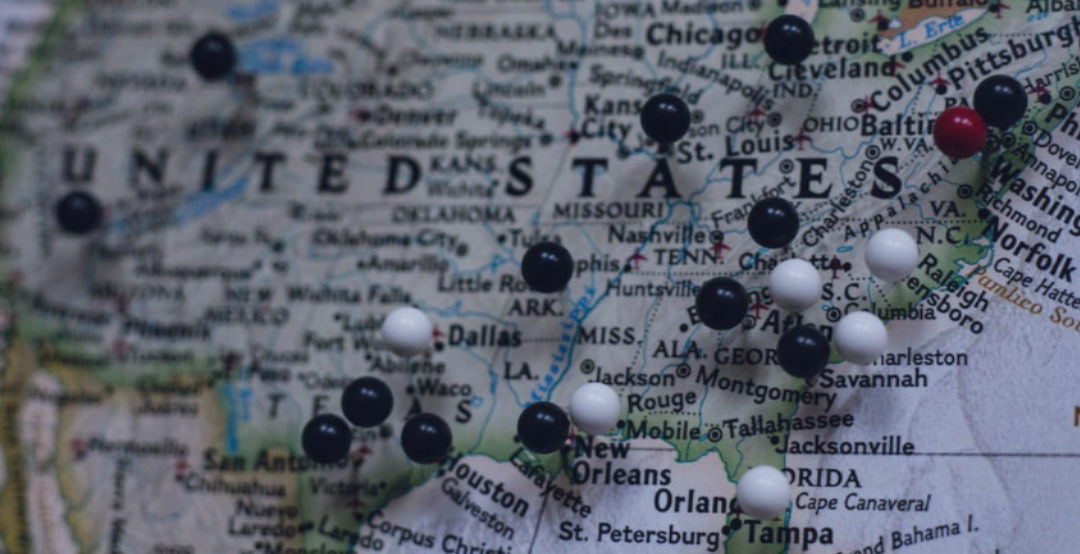 The National Marine Manufacturers Association (NMMA) recently reported that the Recreational Boating Industry completed another year of positive growth in 2018, a trend that is expected to continue. The surprise about these numbers is that most of this growth comes from places in the country that you might not expect boat buyers to live.

How Recreational Boats Are Unique

Discover more and increase your knowledge of Marine Dealer Financing.

NMMA’s statistics for the Recreational Boating Industry show that the benefits of this increased spending are widespread throughout the country.

As one might expect, the top spot for this increase is in Florida ($23.3 Billion). Florida accounts for nearly half of this increase in boating economic activity. At a distant second place is California ($13 Billion), which accounts for roughly a quarter of the increase.

However, it is important to note that three of the leading ten states for boating economic activity are states that do not border a major ocean. Two of the top ten also do not border the Great Lakes. This reflects a nationwide interest in boating, and not necessarily along economic lines either. 62% of boat owners make less than $100,000. This shows that boating has a wide appeal for customers with varied economic backgrounds. The mindset that only wealthy people can afford recreational boats, as well as the time to use them, is far from the truth.

Consumer confidence remains at nearly all-time highs. Consumers are using boating as a means for enjoying time with relatives and friends outdoors. In the past five years, Marine Manufacturers have made concentrated efforts towards offering new products. This attracts consumers with different interests and budgets, and the result is an increase in new buyers.

Both new and used boat sales are steadily increasing countrywide. There is no “one type of consumer” that needs and wants a boat. Boat dealers can now target US consumers of all types of demographic backgrounds.