The Whys of Banking Regulation 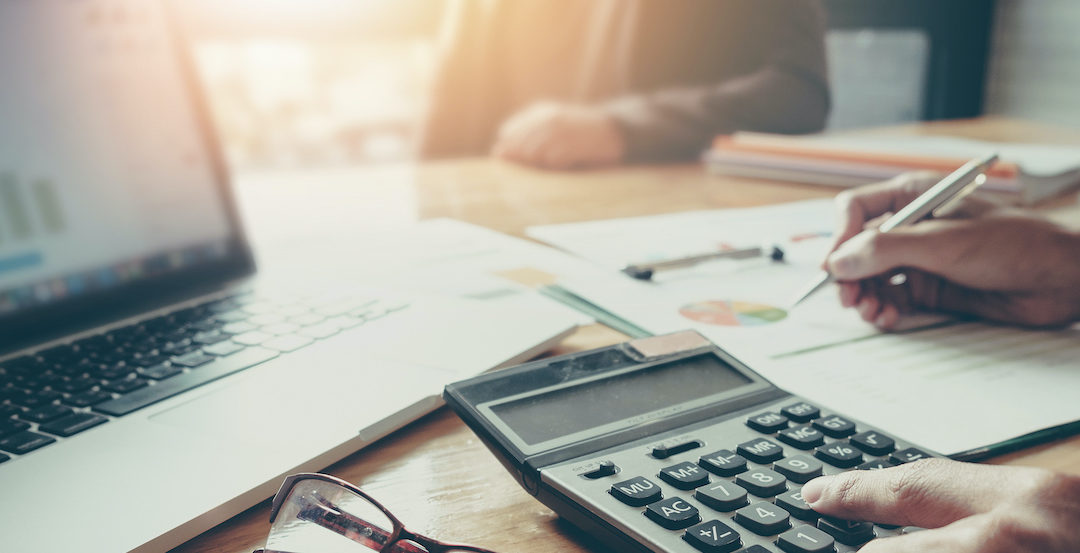 The Whys of Banking Regulations

You may have read our past discussion of how banks are generally considered safer than non-banks. Why is that? Well, for starters, bank deposits are insured up to $250,000 by the Federal Deposit Insurance Corporation (FDIC). Banks are also subject to regulatory scrutiny from banking regulators on at least an annual basis. Furthermore, today’s banks have weathered the storms of past economic recessions, learned crucial lessons from those experiences, and are moving forward with renewed determination to meet consumer needs.

Banks are regulated to ensure they follow the law and remain operationally efficient. As you can imagine, there are a lot of laws and regulations that have been created and developed over the years, including consumer protection laws meant to protect consumers from unfair practices and also educate them on how to improve their financial standing. The bank’s primary regulator will ensure compliance with these laws, along with other independent reviews to ensure a bank is operating in a safe and sound manner.

Who is my Bank’s regulator?

A Brief History of the Bank Examination Process

Over the last four decades banks have been rated using a system called the Uniform Financial Institutions Rating System (UFIRS). This supervisory tool has been broadened and reinforced over the years, especially following the Great Recession in 2007-2009. Banks were indeed subject to the UFIRS rating system before this, but post-recession changes added additional testing and reporting requirements on banks both large and small to help prevent the worst effects of another financial downturn.

Under UFIRS, each bank is graded on what is referred to as the CAMELS rating system, which is an evaluation of six essential components vital to a bank’s financial condition and operations. Each area is evaluated on a pass/fail grading scale, and recommendations for improvement are noted along with the rating. Banks are expected to identify, measure, monitor and control the risks related to these areas:

Capital Adequacy – a bank is expected to maintain capital in amounts commensurate with its level of risk. Capital can be defined as the difference between a bank’s assets and liabilities, otherwise known as net worth or equity, and is made up of several items from a bank’s balance sheet: cash, retained earnings, certain investments, etc.

Asset Quality – banks face many risks. Chief among them is credit risk, or the risk of a borrower defaulting on their contractual payment obligations. The asset quality assessment includes a bank’s assets such as loans, investments, allowance reserves, off-balance sheet items, accounting treatments, and so forth.

Management – how well is the bank managed? This rating is affected by all of the other rating components as management (defined as both Senior/Executive management as well as the bank’s Board of Directors) plays a role in all functions of the bank. Policies and procedures, adherence to banking laws and regulations, risk mitigation, governance, and internal controls are all elements of the management rating.

Earnings – how profitable is the bank? Is the bank taking on too much risk to achieve its level of profitability? The quality, quantity, and trend of earnings are reviewed, including revenue sources that provide diversification.

Liquidity – can the bank meet its financial obligations? How detailed are their funds management practices? How does the bank procure funding and what contingent funding sources does it have in the event of an emergency?

Sensitivity to Market Risk – how will changes in interest rates affect the bank’s earnings? Is the bank getting involved in risky speculative investments, chasing the promise of high returns at the cost of too much risk? Is the bank diversified well enough to reduce market risk exposure?

In addition to CAMELS, banks are also examined in other essential areas including information technology, Bank Secrecy Act compliance, other regulatory compliance, and third-party vendor oversight.

What does this mean for consumers?

Consumers can have confidence in their banks because they are held to high standards, both legally and in order to qualify for the FDIC’s deposit insurance. Between regulatory examinations, external and internal audits, and other reviews, banks are monitored on an ongoing basis. Non-bank companies are not regulated to nearly the same extent. While this does not mean that any individual non-bank is risky or that banks are inherently riskless, it provides a good starting point for a consumer deciding to use a company’s financial services.