Will we all have boomerangs someday? 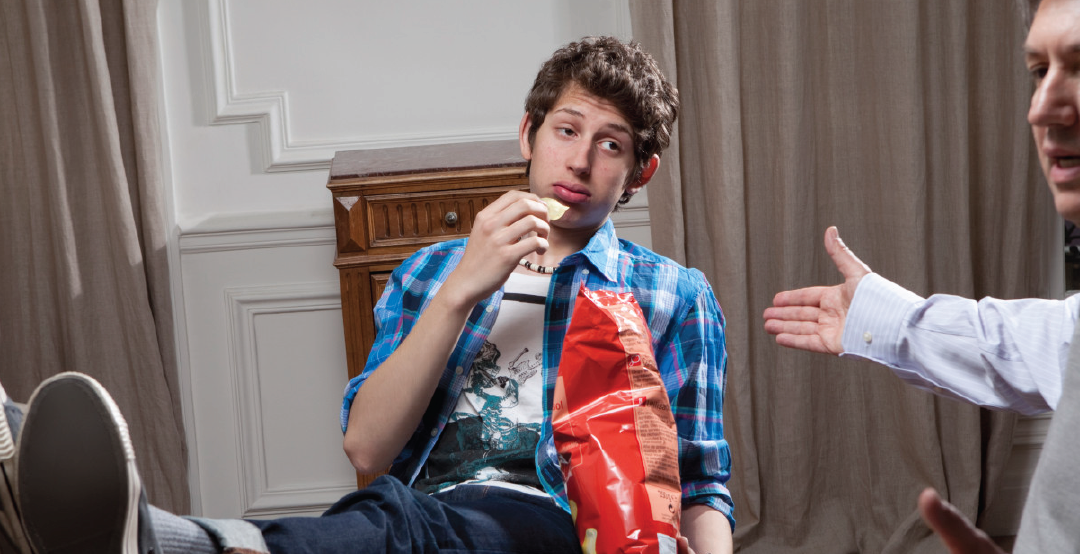 A few days ago, Adam Davidson penned an article for the New York Times called It’s Official: The Boomerang Kids Won’t Leave.  The article is worth reading as it covers in detail something I’m seeing with family and friends; kids don’t leave home at 18 anymore (or 25, or sometimes even 30).  If widespread, this has some obvious repercussions worthy of conversation and thought by contractors and others.

I experienced two reactions to the piece, the first being general annoyance at the typical sloppy economics history and thinking coming from a writer for the Grey Lady.  But setting aside the problems with the background information in the piece, my second (and overall) reaction was more contemplative.  Over the last decade or so there’s been a lot of talk about how Generation X will have to take care of its Baby Boomer parents.  I’ll admit to having looked at houses with mother-in-law units in recent years and do expect to contribute to the care for at least one parent due to unforeseen circumstances.  If, as Davidson suggests, the boomerang kids are “part of a new and permanent life stage,” that’s a sizable expansion of the years a family can expect to have dependents.

Think about it – if the typical age to have a first child is 25, the interval between children is 2 years and a couple has two children, boomerang kids at home would mean offspring dependency for maybe 25 years.  At that point, the couple would be 50, making their parents 75 and a prime age to need care during the twilight of life.  If a parent lives to 86, that’s another 11 years of dependency.  This example couple would have an empty nest for the first time at age 61 and 15 years later could need care provided by their own children.

So, is this a good thing, a neutral thing or a bad thing?  Closer ties between family members is good.  Dependence at the ripe old age of 25 is not.  Families able to care for their own instead of relying on government is good.  A large percentage of the population unable to arrange its own care due to finances, etc., is not.  It seems there’s an argument for any of the three options.

However, this is indisputably good news for contractors.  Converting an existing home from a simple single family residence to something able to support quasi-independent children and independence-desiring elderly adults is a significant project.  Just about every contractor specialty could be needed and a trend of this sort could contribute to healthy growth for the industry.  That begs the question: is the existence of boomerang kids a long-term trend requiring attention?