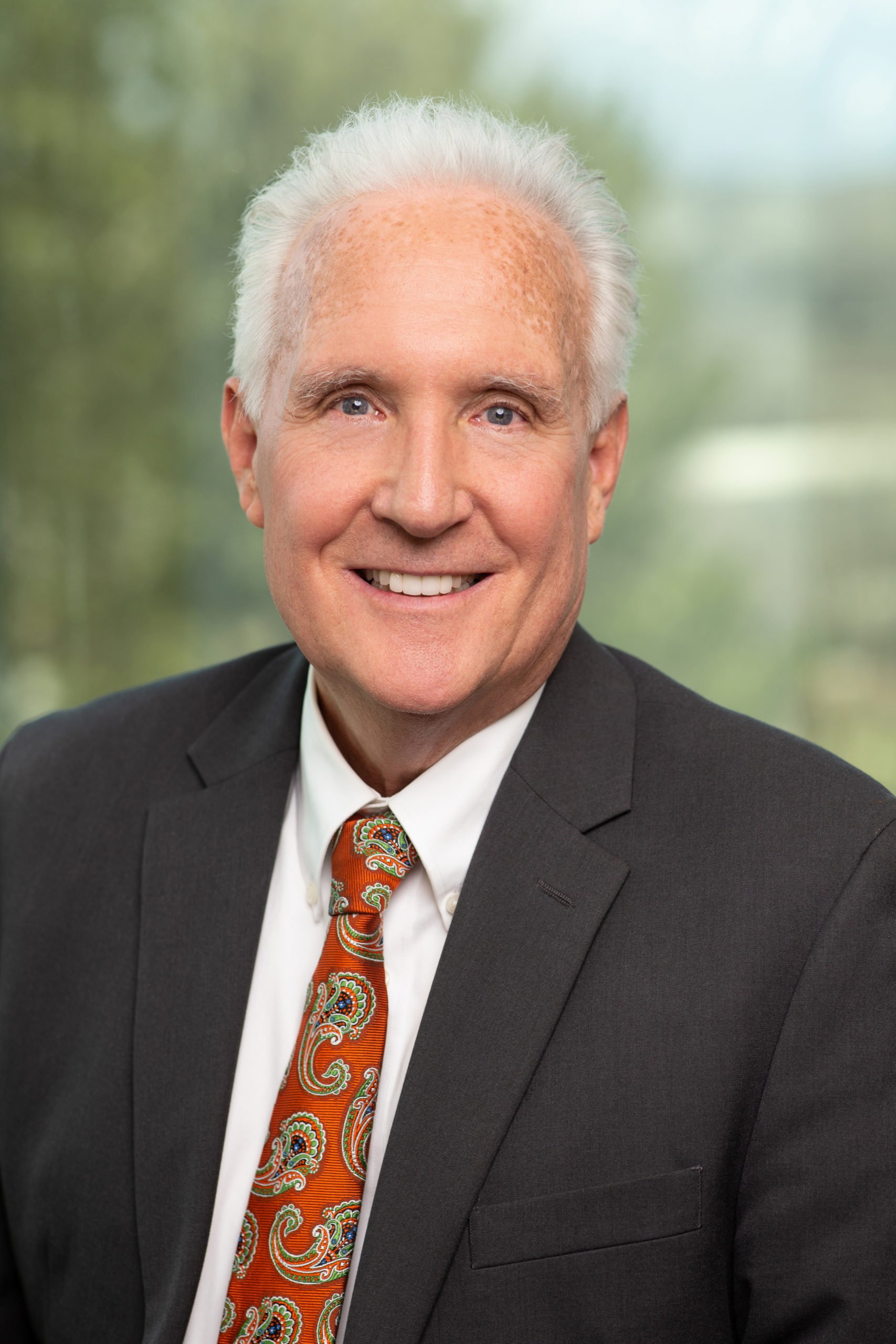 Donald Poulton is President and Chief Executive Officer of Medallion Bank. Don was a founding officer of the Bank in 2002 as our Chief Lending Officer. In 2015, he became the Bank’s CEO. Prior to Medallion Bank, Don was CLO and Executive Vice President of American Investment Bank and American Investment Financial, respectively. His banking career started in the late 1970s, and has included residential mortgage, consumer lending, and commercial lending, including SBA lending. 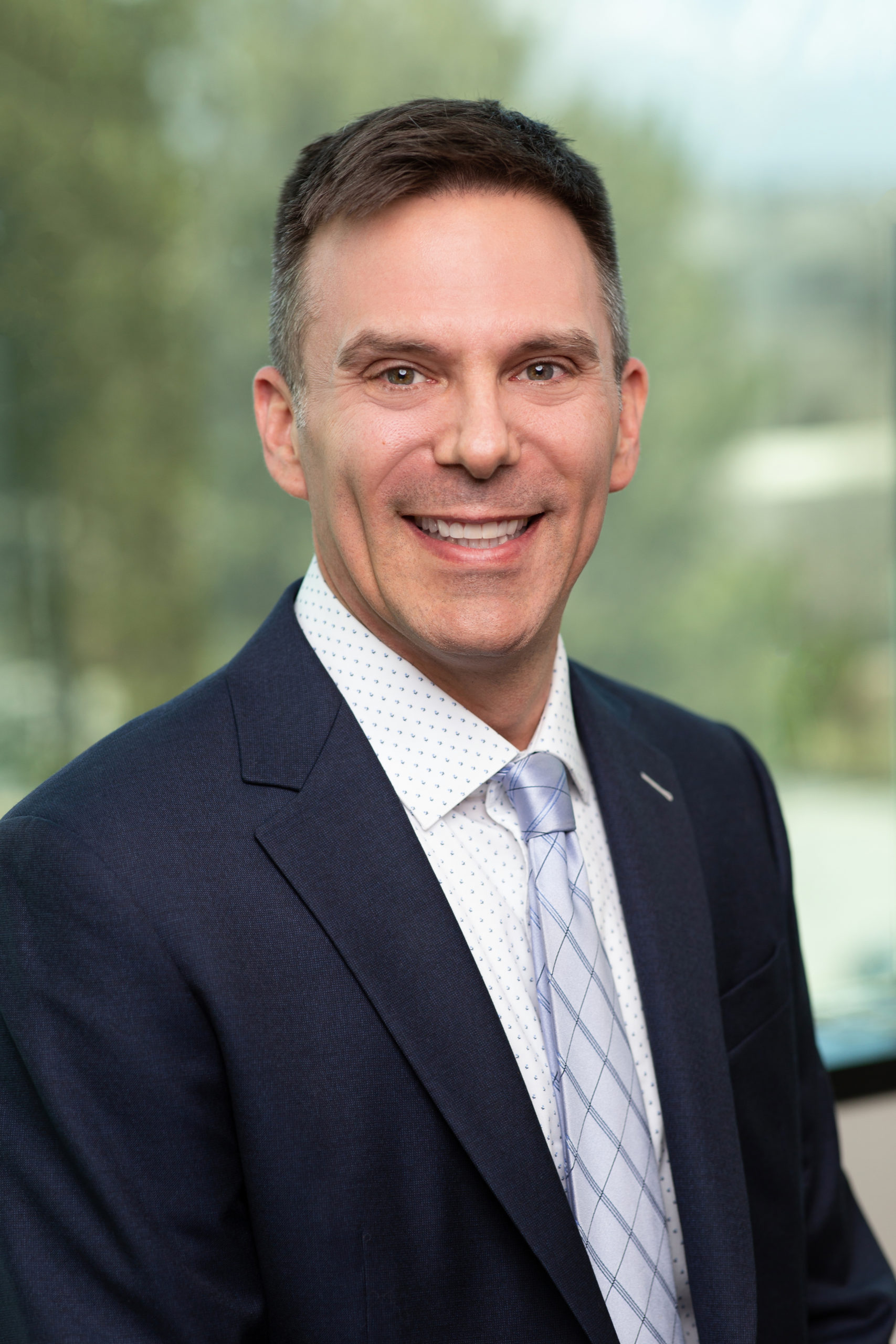 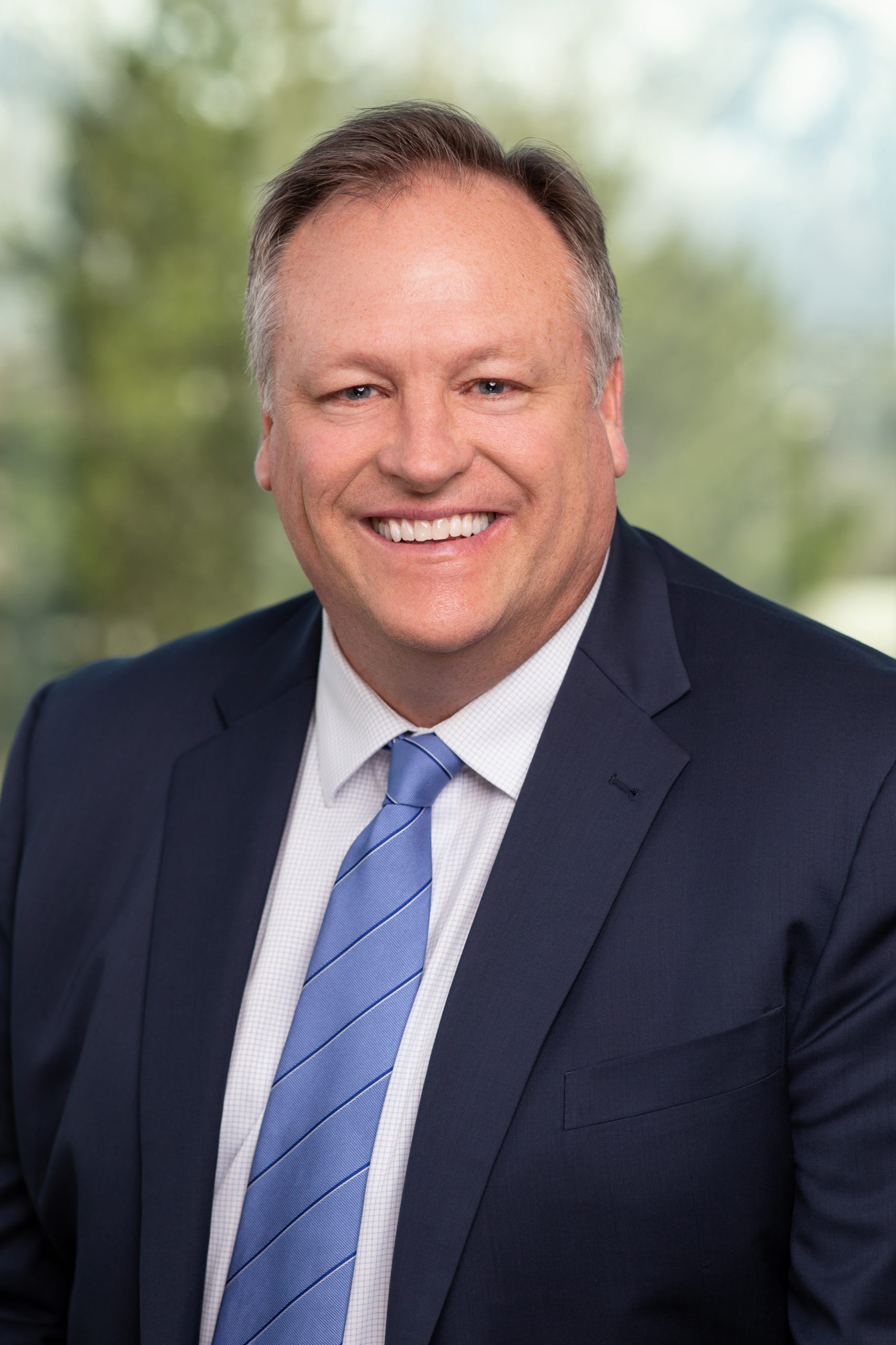 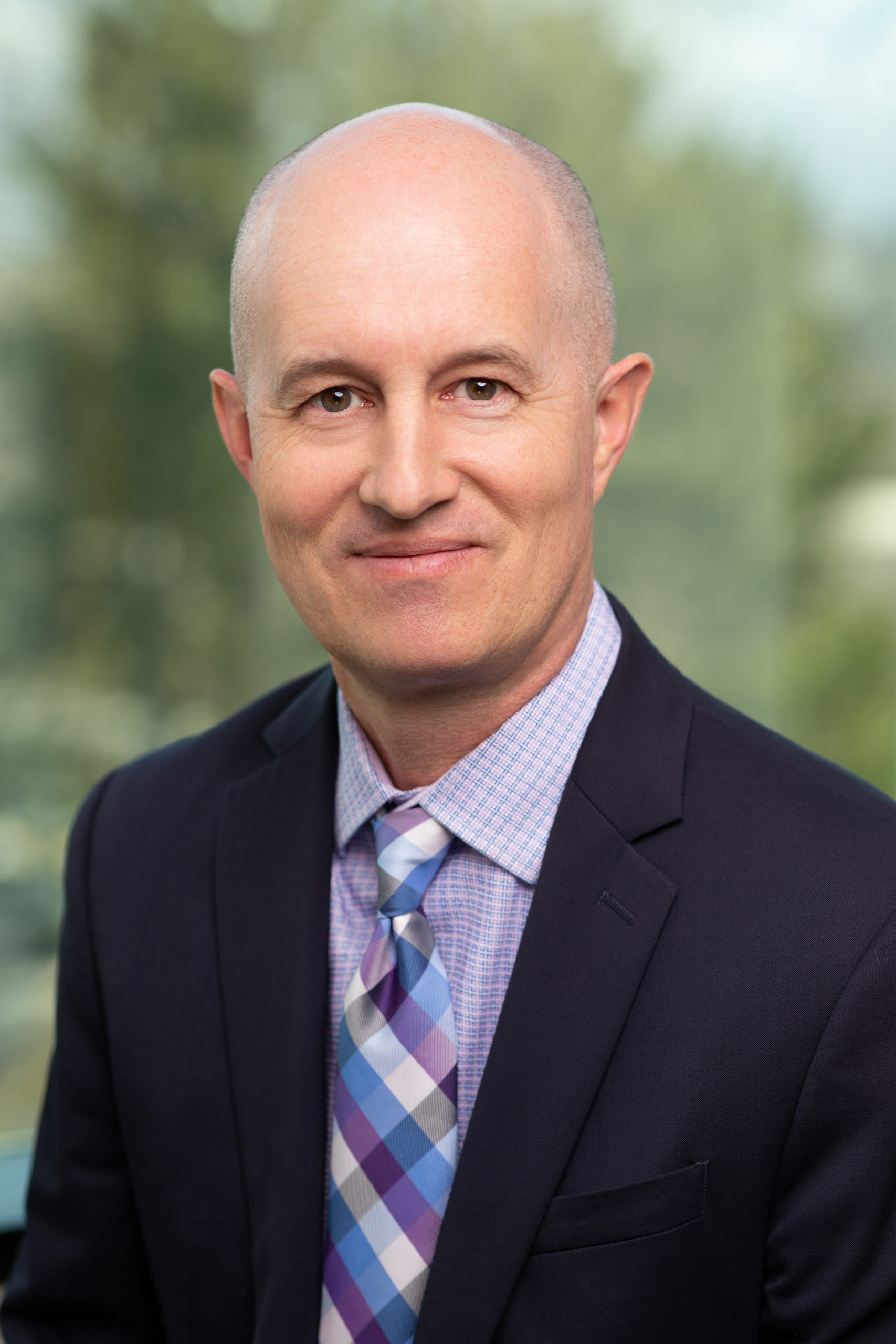 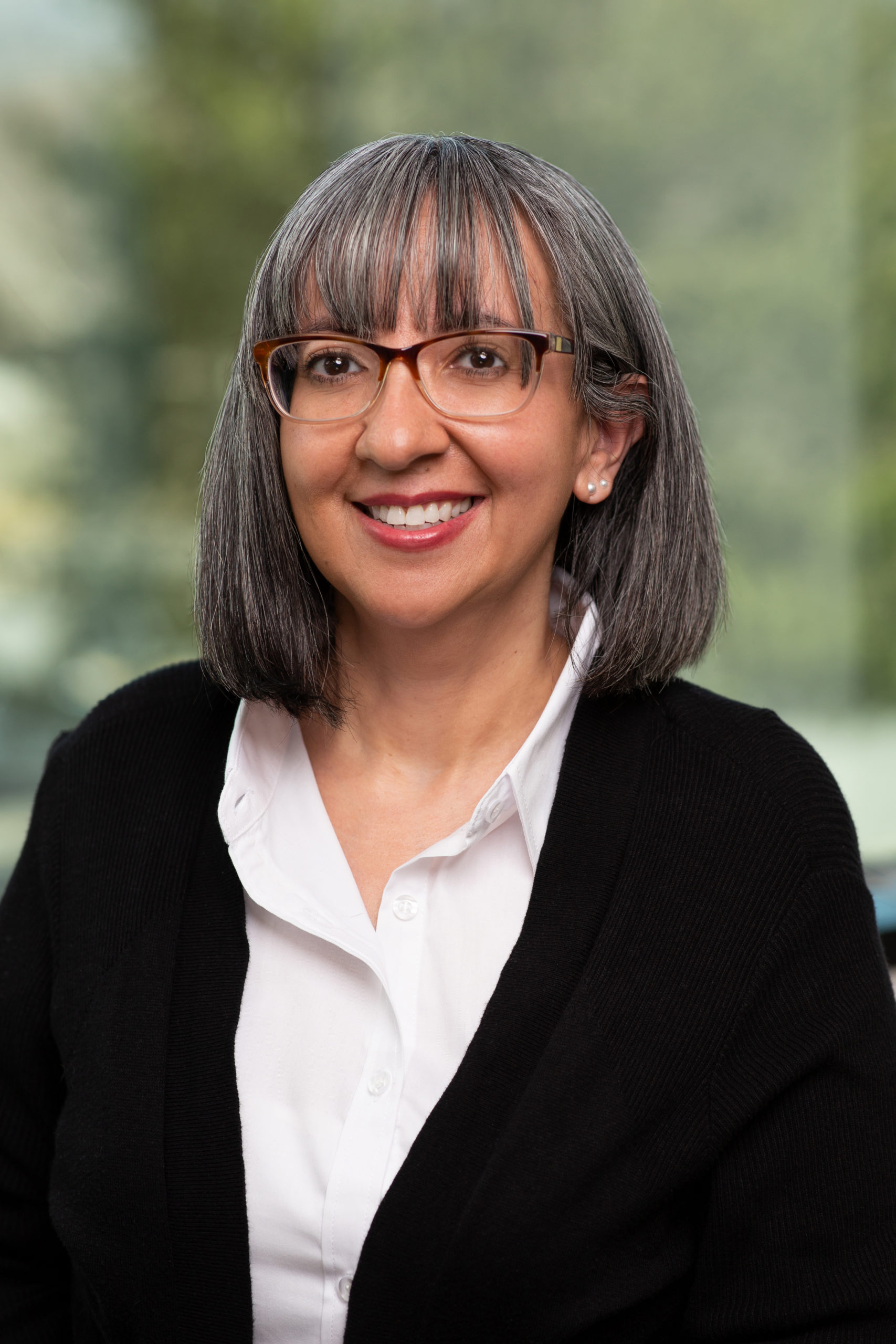 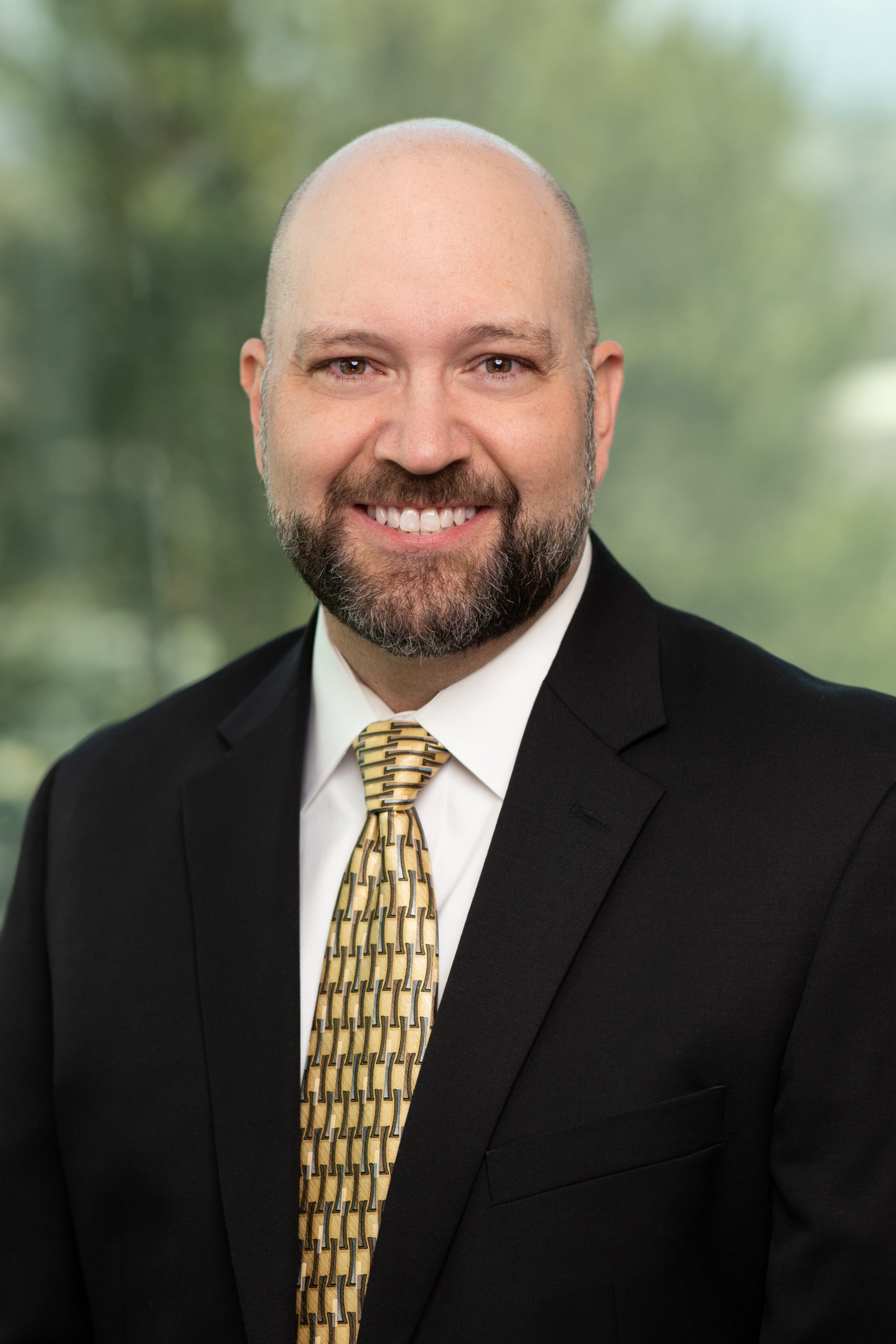 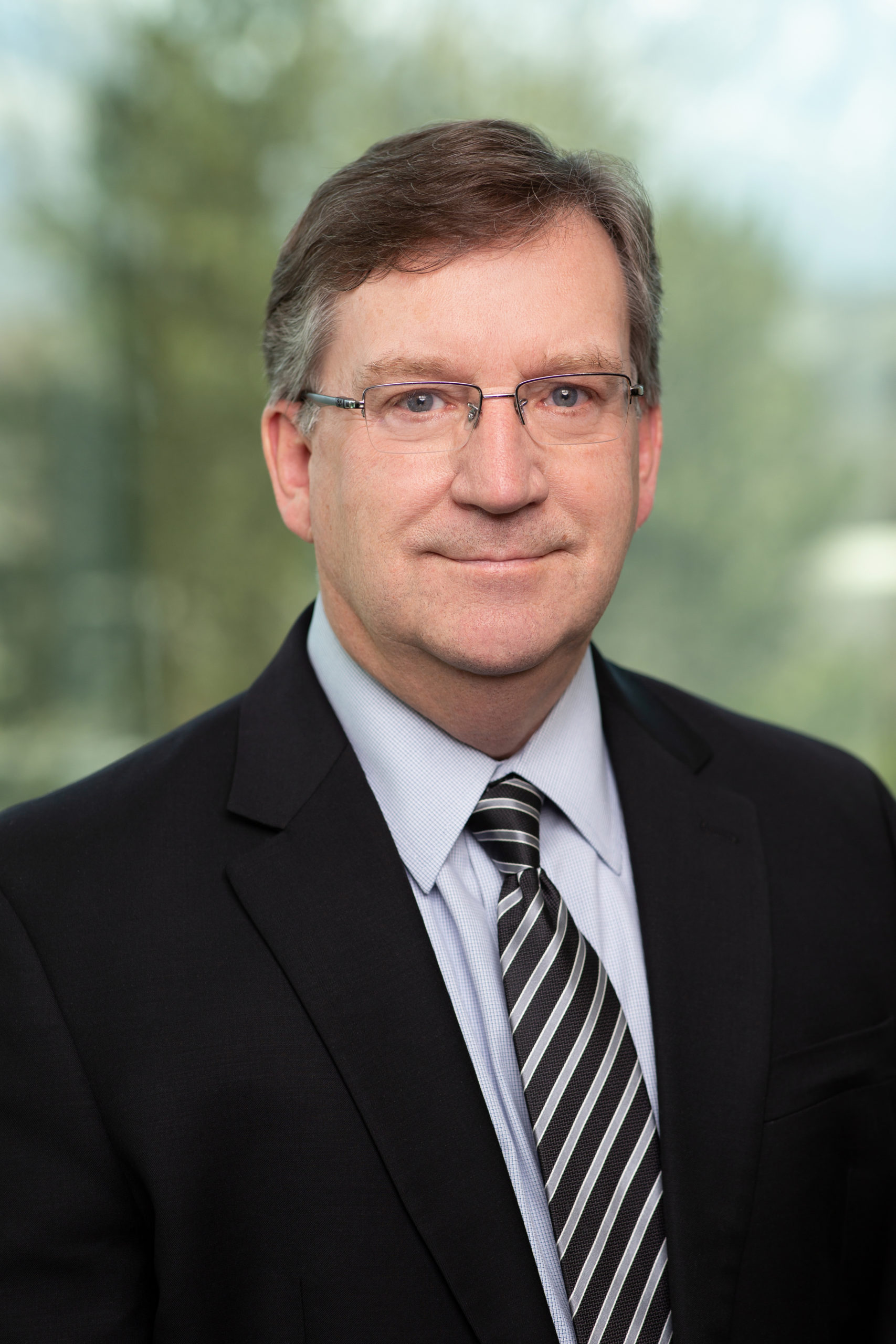 MORE THAN A SCORE

The Perfect Balance of High-Tech & High-Touch

Every dealer and contractor is unique. That's why it's important to provide each business with the tools that suit their needs and access to the people who can solve complex challenges. You don't have to choose between them. Choose Medallion Bank.

White Glove Treatment on Every Deal

You will never talk to a robot with Medallion Bank. Every time you call in with a question or concern, you'll be directed to a real person to help resolve the issue. With fast, friendly, and focused service, we strive to help your business succeed.

The more you use Medallion Bank, the more you earn. Whether it’s approvals you wouldn’t get otherwise, lower costs than the competition, or customers for life that come to visit again and again, you can earn more with Medallion Bank.

Our Recreation Lending program is a market leader in the non-prime lending space. We often finance credit-challenged customers that other lenders won’t. People have unexpected events in their lives, and we specialize in financing fun when those events are in the past. 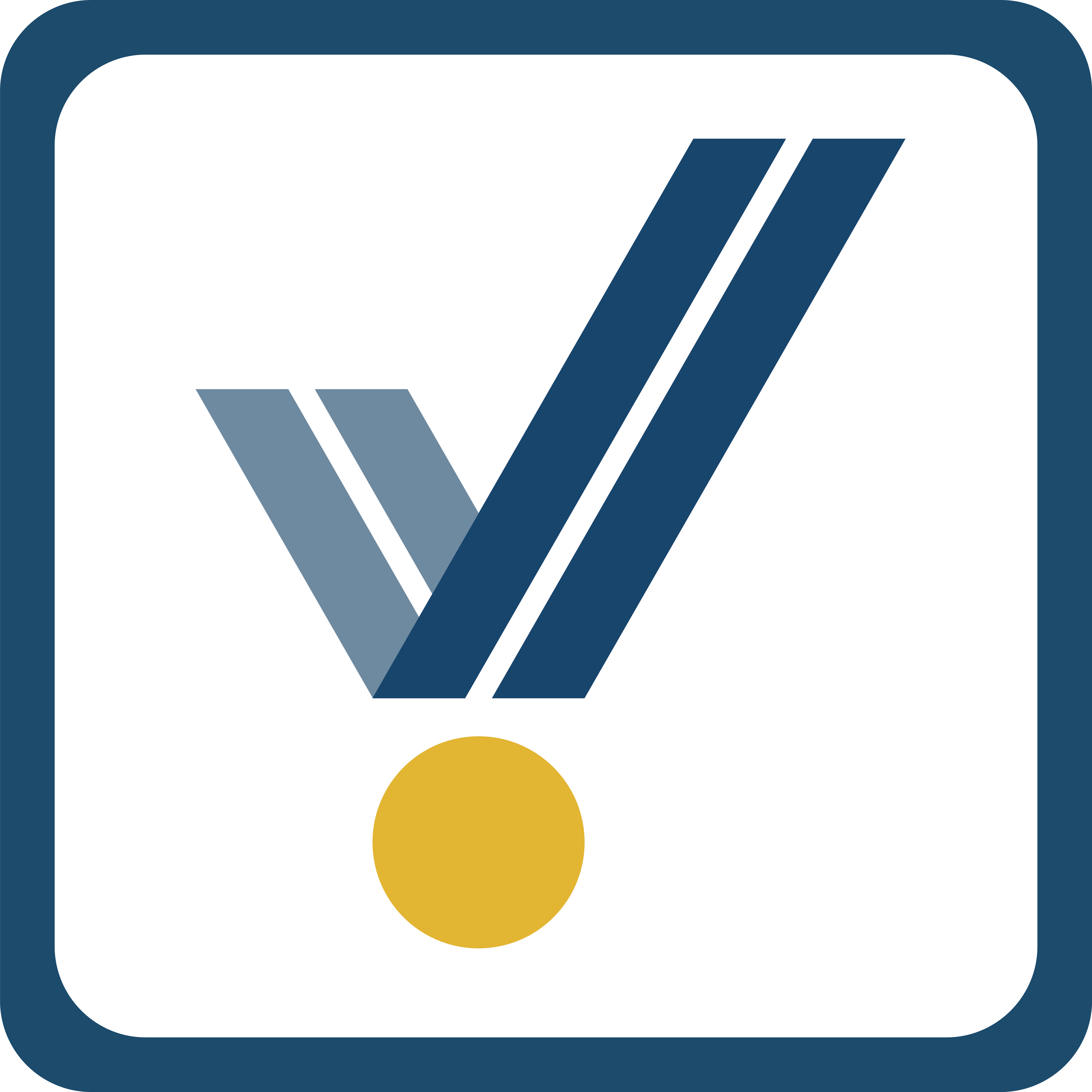